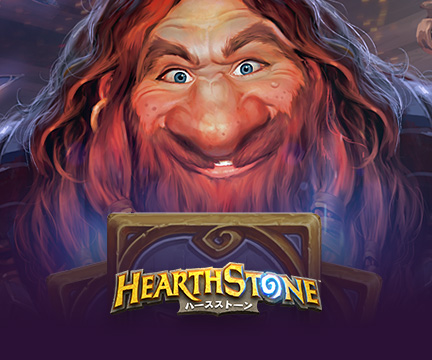 When patch 8.0 went live, the Mage Tower Class Challenges on the Broken Shore were removed from the game. With the exception of the appearances and tints associated with that challenge, all other appearances are still available to earn.

Though, if you unlocked the Mage Tower's base appearance before the end of the Legion expansion, you can obtain the color variants for that appearance post-Legion on the character that unlocked them.

How to unlock the unique mount for your class.

What to do if you can't change your druid shapeshift appearances after Patch 9.0.